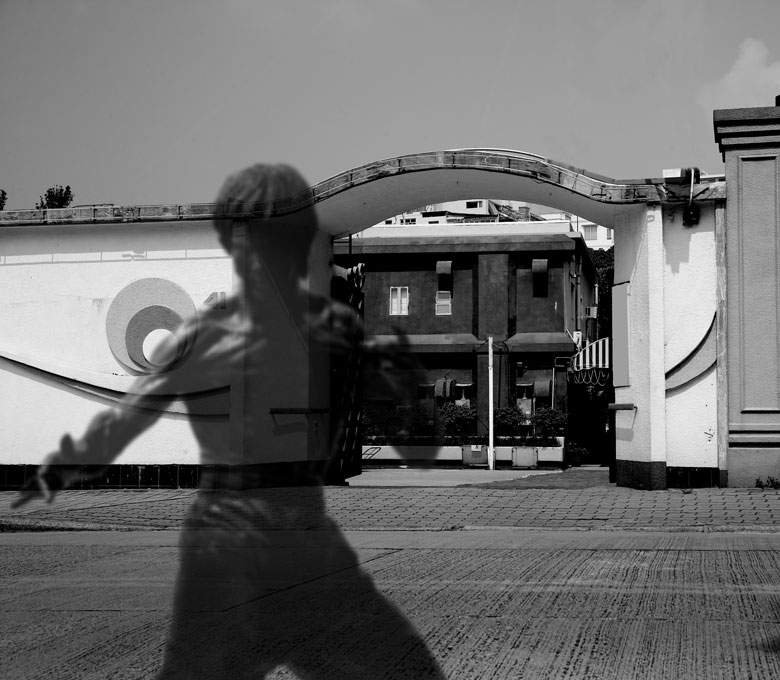 
In 1970 Bruce Lee and his family returned to Hong Kong after living in the U. S. for 12 years. In November 1972, after living in a small apartment with his wife and 2 children. Lee purchased this home in the upscale neighborhood of Kowloon Tong with the proceeds of the $25K cancellation clause from a tv series he had developed and was going to star in back in the states, it was called "Kung Fu".

Lee died under suspicious circumstances at his girlfriends (Betty Ting Pei) apartment only a few blocks away from Hong Kong Baptist Hospital on July 20, 1973. Tragically, it was at HK Baptist Hospital where he almost died 2 months earlier.