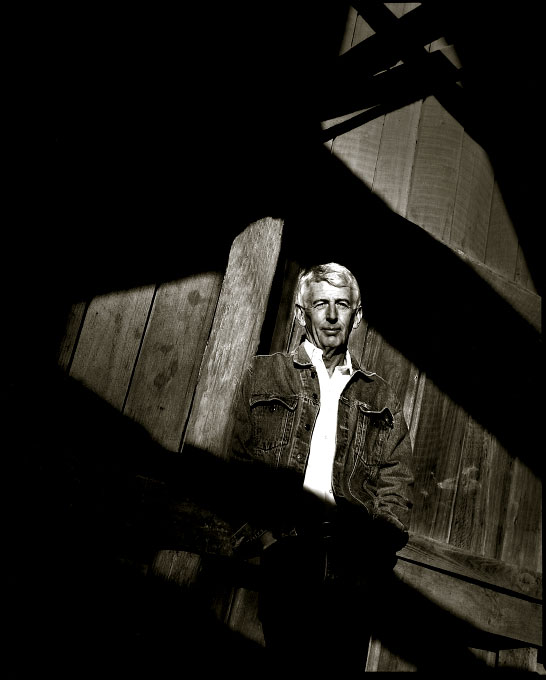 In 1985, the first novel in the Fletch series was adapted into a movie with Chevy Chase playing the irreverent investigative reporter.

In the mid-1980s, he moved to Pulaski, Tennessee. There, he bought an antebellum farm and became involved in local politics. He died at his home from prostate cancer in 2008.