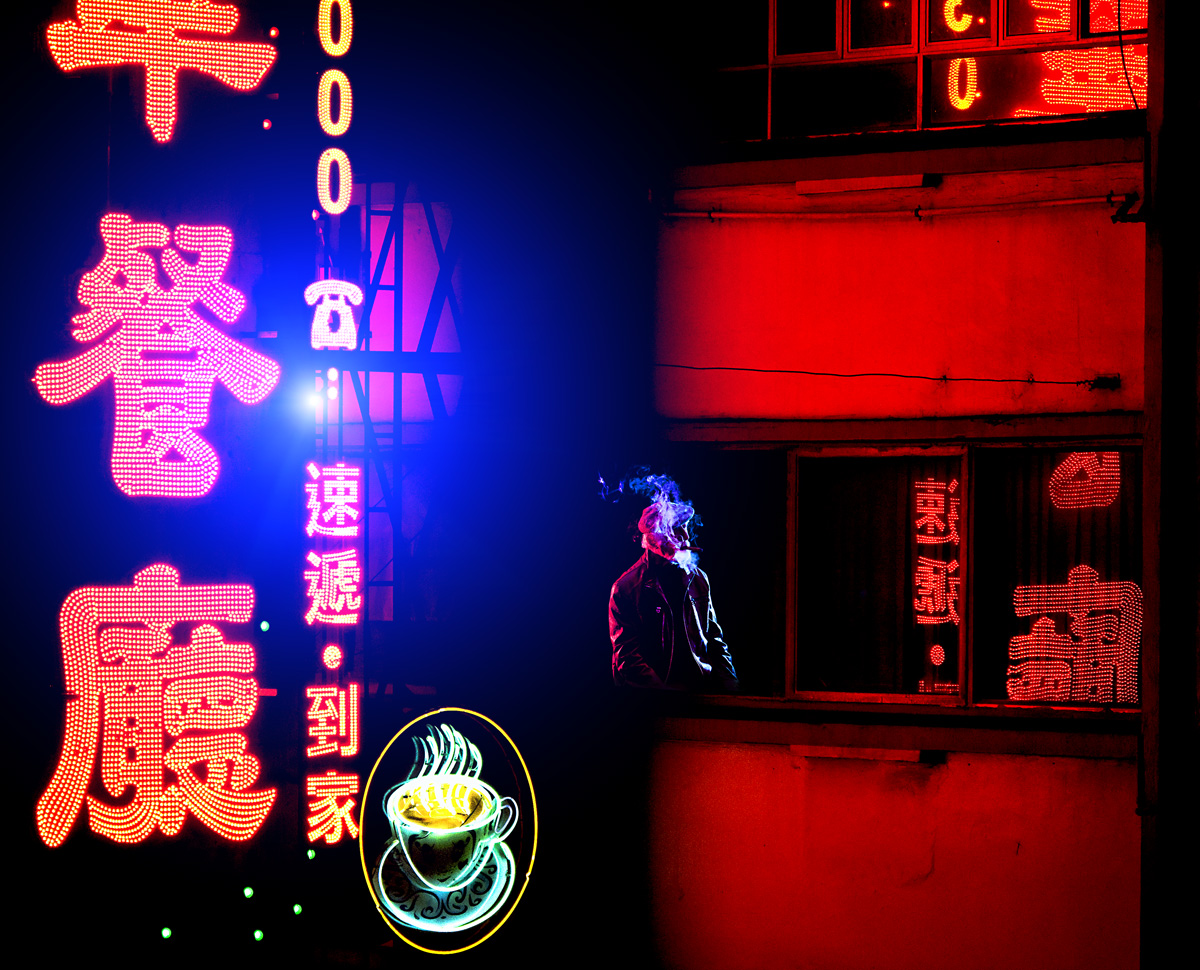 
Benn played the mob boss in the movie "Way of the Dragon" with Bruce Lee. And has appeared in 51 movies including the upcoming release "The Man with the Iron Fists". 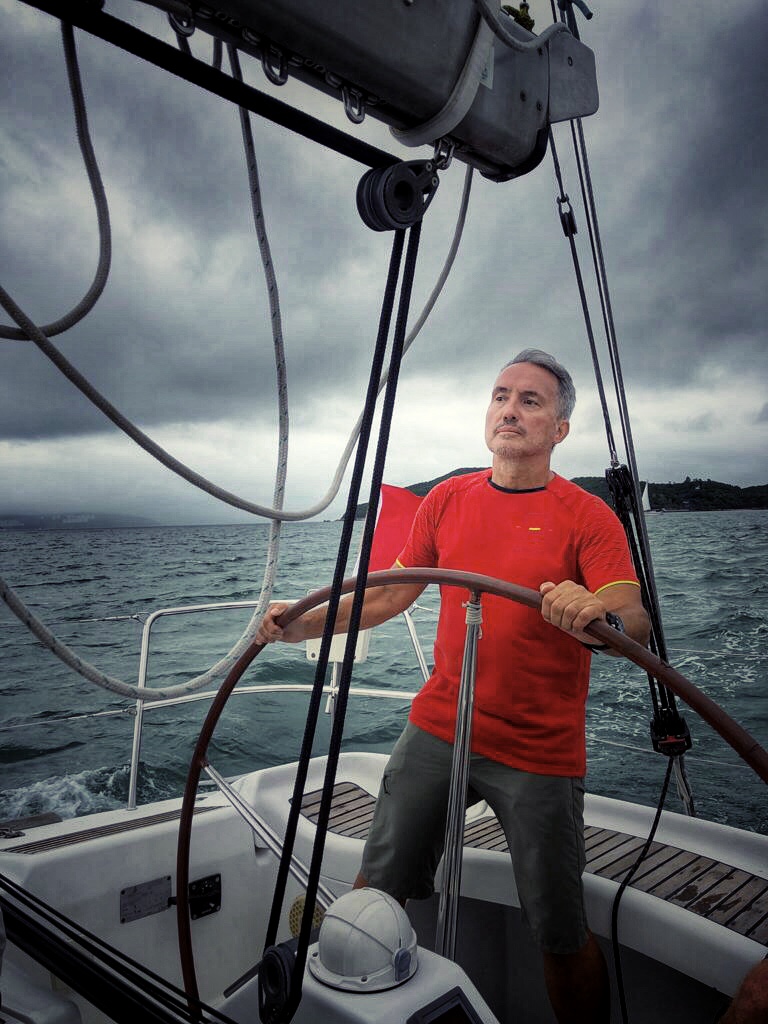 Timothy Redel is an award-winning American photographer from NYC who lives in Hong Kong.

His portraits of artists, celebrities, business leaders and politicians have graced the covers and inside hundreds of the worlds top magazines, including GQ, Rolling Stone, Cosmopolitan, Glamour, Forbes, Business Week and TIME Magazine. And he's created portraits for advertising, multi international corporate annual reports, book publishing and private commissions. His work has won many awards, most notably from the Communication Arts Photography Annual. And his work has taken him to almost every state in the United States and to many countries around the world.

Redel's passion for photography began during a dinner party his parents were giving. With the music of Sinatra and laughter in the air, a family friend who collected cars, cameras, guns and women, arrived with a beautiful blonde and a large silver case and casually emptied its contents onto his bed. Cameras, lenses and objects of all shapes and sizes lay everywhere to be played with. He was a kid in a candy store and awoke the next morning still holding a camera. He was seven years old.

During his early teens he enrolled in photography classes at school and quickly discovered a natural talent that earned him awards in photography contests. And it led to graduating High School with honors in Graphic Arts/Overall Performance. Living in a small town in Pennsylvania his exposure to commercial photography was through magazines, especially Harpers Bazaar, Vogue, Interview and GQ. It's on those pages that Redel discovered Richard Avedon, Hiro, Irving Penn and Bruce Weber’s work. Inspired, he applied and was accepted to the School of Visual Arts in New York City. And during his free time he worked as an assistant photographer to the same photographers whose work he admired. Redel quickly discovered that school wasn't any match for the real world practical experience he was gaining. And after his first year set off in a new and exciting direction and worked for the next four years for some of the most respected and famous photographers in the world.

Redel’s passion keeps him in demand and in his free time working on personal projects. Aside from his career, he's a professionally trained and skilled open wheel racecar driver. And a passionate road racing cyclist and sailor.